Which Formula One Team is the Most Successful? 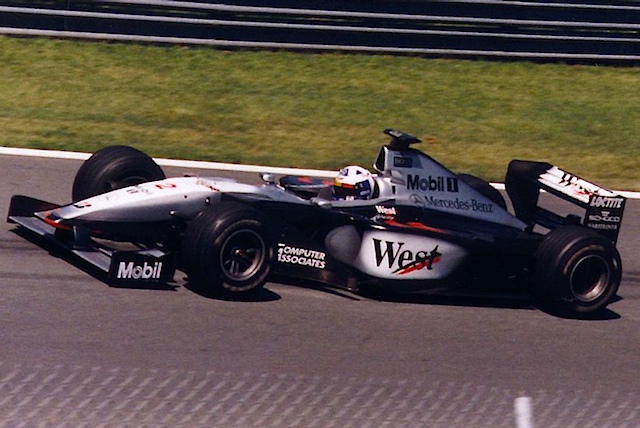 This is a question which is always asked; what team has often taken the pole position over the years? If you are a massive fan of F1 races, then you w 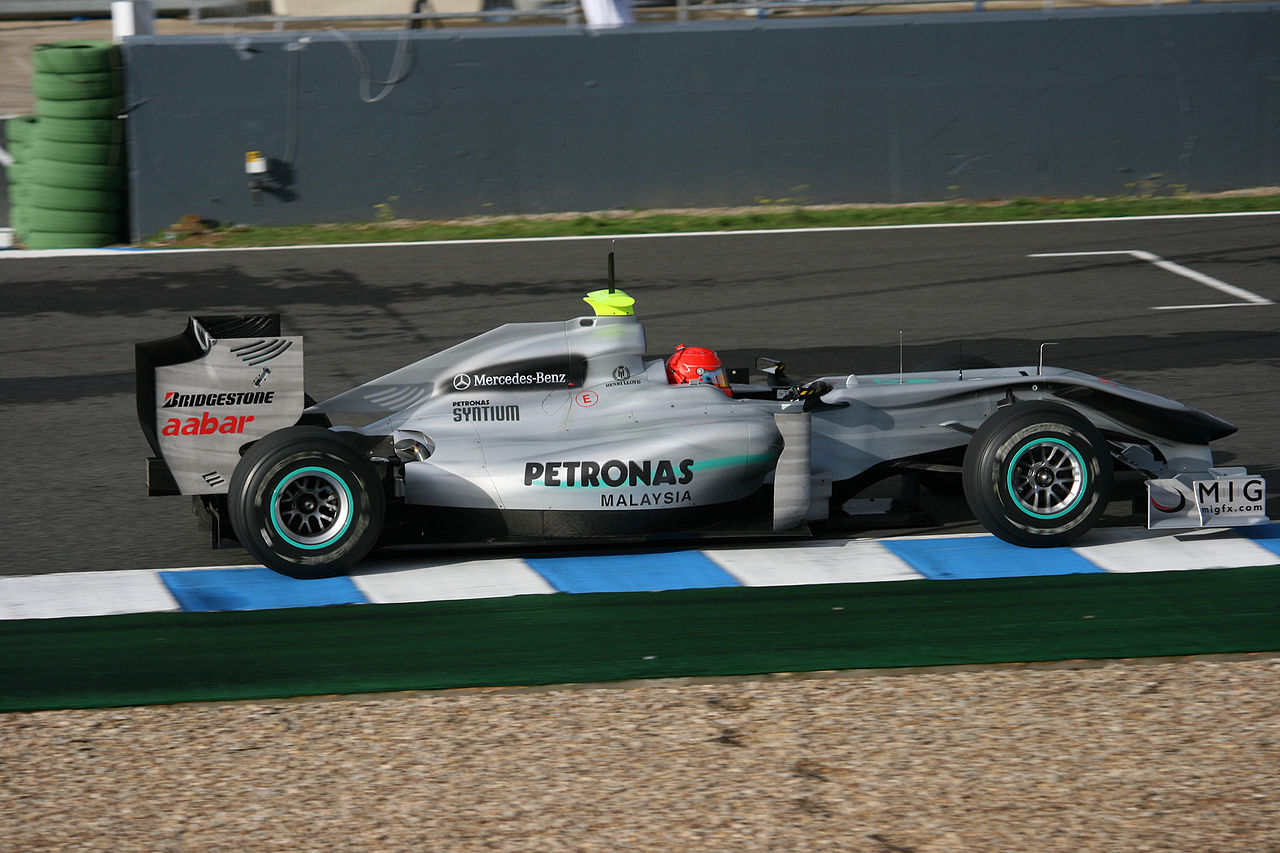 This is a question which is always asked; what team has often taken the pole position over the years? If you are a massive fan of F1 races, then you will have always have had this argument amongst others who support a different team.

So Which Are the Top Five F1 teams of all Time?

Over the years you’ve always had several teams fighting for the spot, to be the team at the top means more money and more sponsorships. Formula One racing will forever remain the sport at the top. All F1 fans have remained extremely loyal over the years. So who are the top three? If you are interested in the 2019 top teams, then look at the all-time list 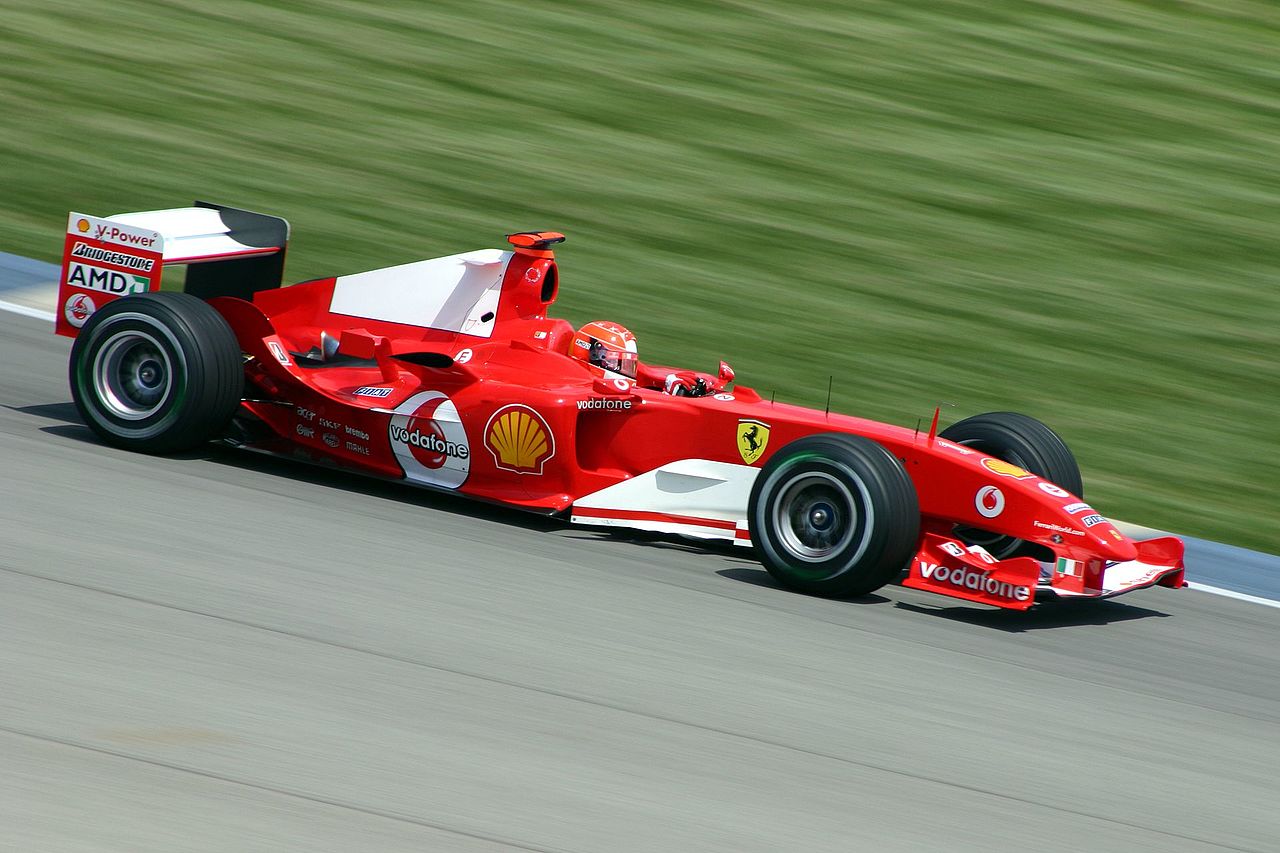 ver successful wins and the only team to have competed since the beginning when F1 first began. The team has always been dominated by popular race car drivers such as Sebastian Vettel, Charles Leclerc, and Michael Schumacher.

These are probably the biggest rivals of Ferrari, and are one of the oldest teams in F1, first surfacing in 1966. McLaren is also known for its great drivers such as Ayrton Senna, Alain Prost, Nikki Lauda, and Mika Hakkinen. All with great championship wins under their belts. 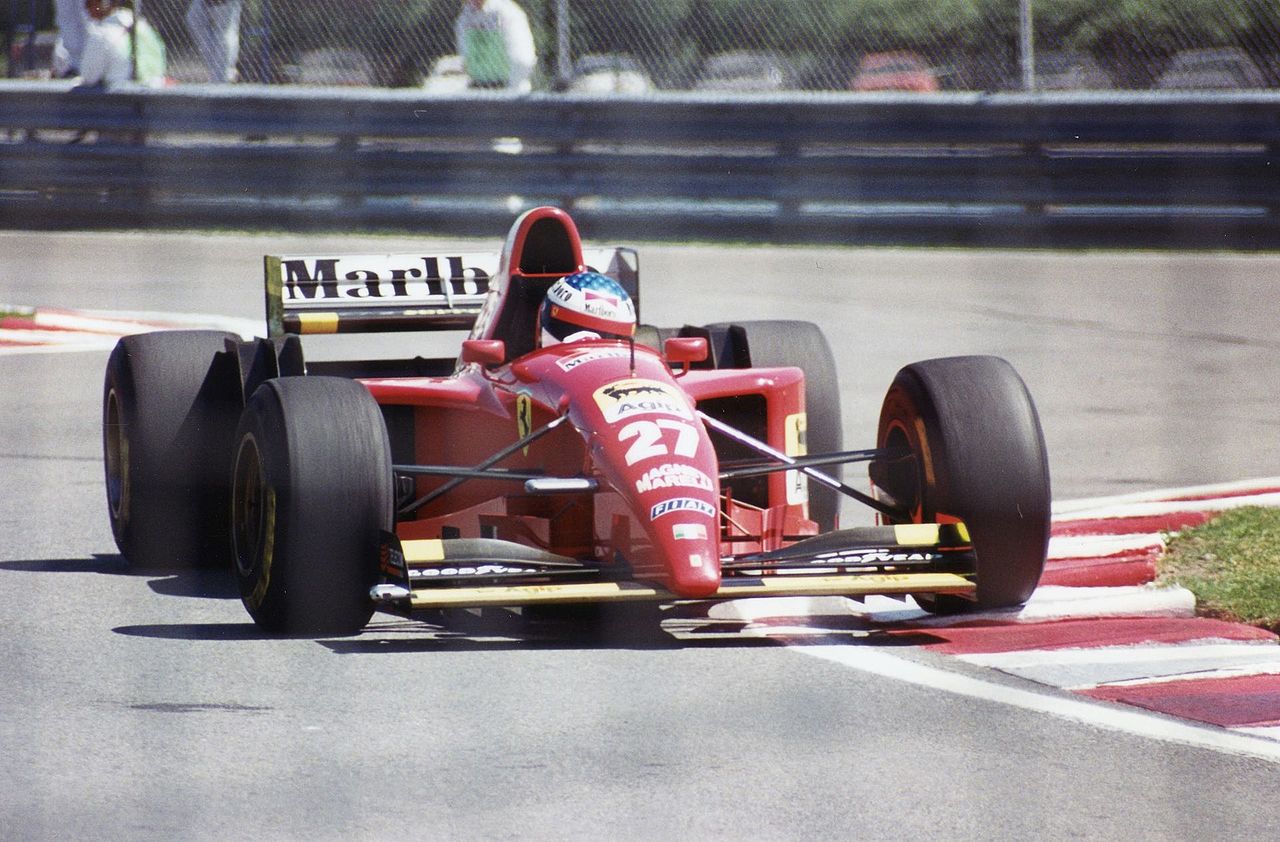 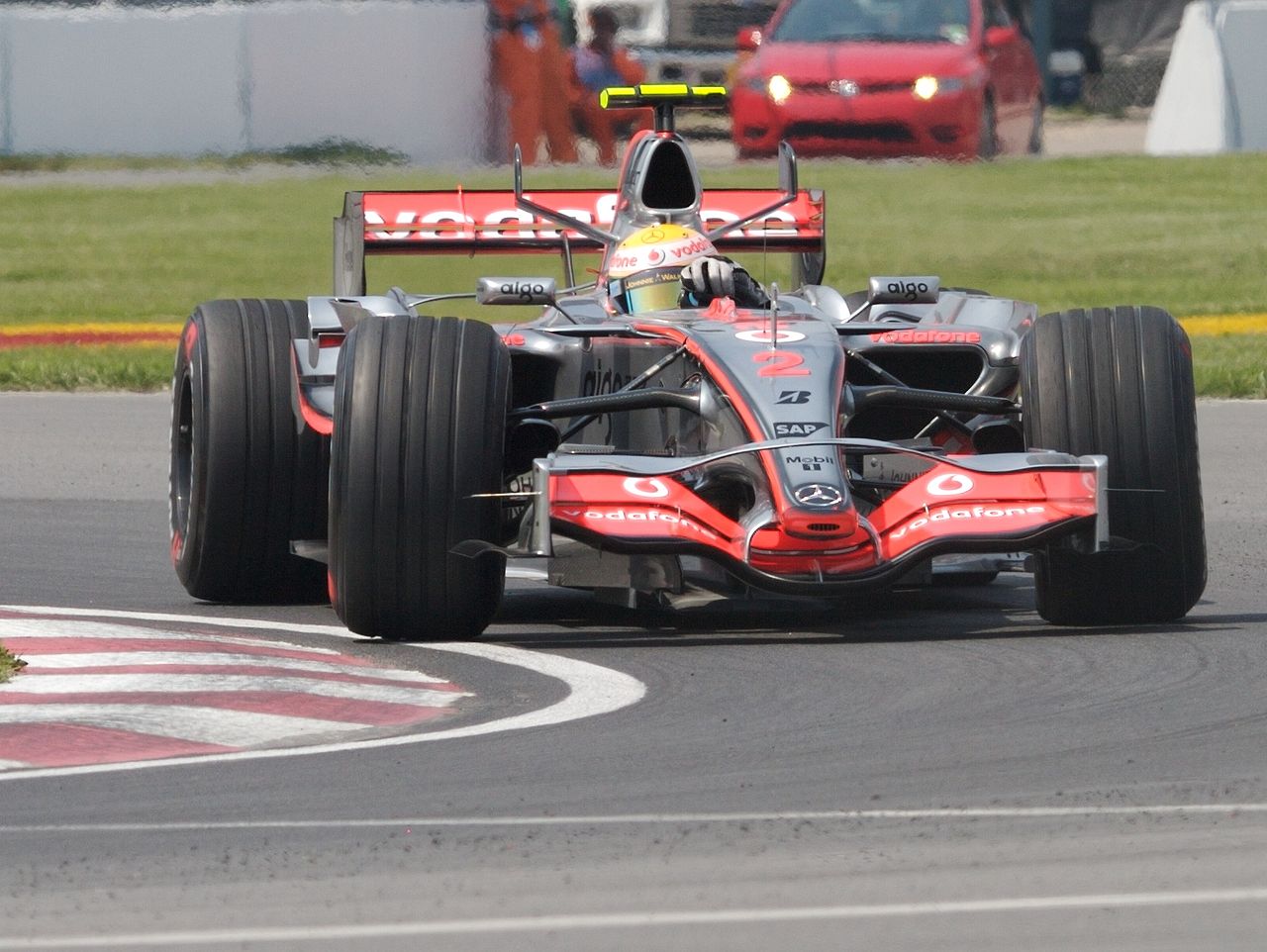 Who is the Highest Paid F1 Driver?