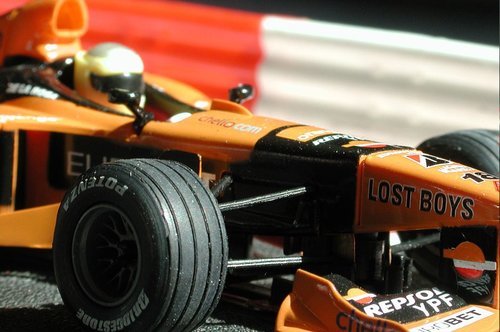 When it comes to open-wheeled motor racing, Formula One, also known as Grand Prix, is the creme de la creme. Sanctioned by the Fédération Internationale de l’Automobile (FIA), the competition attracts the world’s best drivers and constructors. In this article, find out who are the most successful drivers in Formula One.

35-year old Lewis Hamilton is the most successful driver in the history of Formula One. The British driver boasts 94 wins and 163 podiums from 264 Grand Prix entries. His latest victory was at the 2020 Turkish Grand Prix, where he yielded an impressive 413 points beating Sergio Pérez and Sebastien Vettel. Currently, at Mercedes-AMG Petronas Formula One Team, Hamilton has also participated in Grand Prix with McLaren. When it comes to World Championship titles, Hamilton, the first and only black driver in F1, boasts seven titles.

Retired racing driver Michael Schumacher is the second most successful driver in the history of F1, and arguably, the greatest of all time. The German boasts 91 Grand Prix wins and 155 podium finishes from 308 entries. The seven-time World Drivers’ Championship winner has participated in F1 with JTeam 7UP Jordan, Camel Benetton Ford, Scuderia Ferrari Marlboro, and Mercedes GP Petronas F1 Team. In 2013, the F1 legend was involved in a grisly accident while skiing in the French Alps. He, however, recovered from the traumatic brain injury.

The third most successful Formula One driver is Sebastian Vettel, a German driver who holds the record for the most consecutive F1 race wins and the most race victories in a single F1 season. Vettel is one of the greatest drivers in the history of the sport. The 33-year old has bagged 53 wins and 121 podium finishes from 255 entries. He made his F1 debut at the 2007 United States Grand Prix with BMW Sauber before moving to Toro Rosso, Red Bull, and later on, Ferrari, his current team. In the 2021 season, Vettel will race for Aston Martin.

The above are the best drivers in the history of Formula One. Other worthy mentions include Alain Prost (51), Ayrton Senna (41), and Fernando Alonso (32). 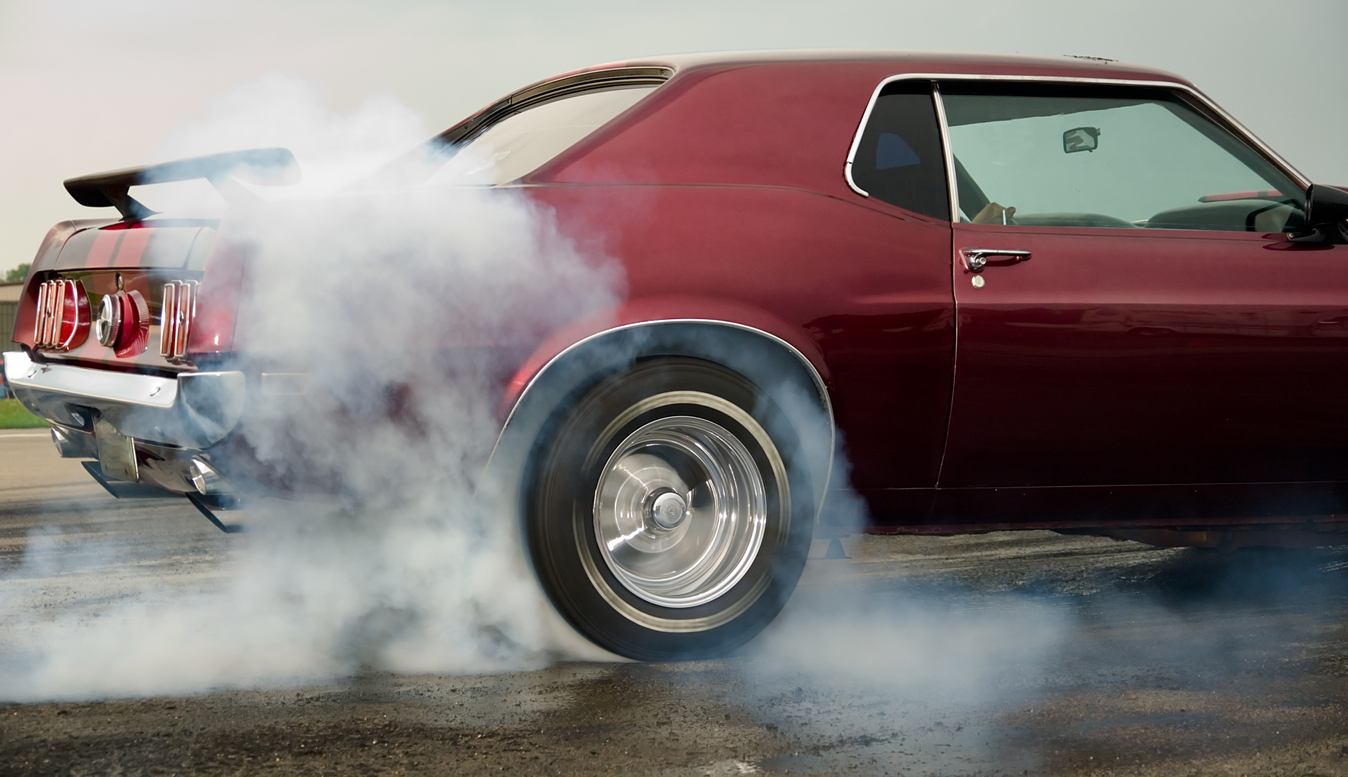 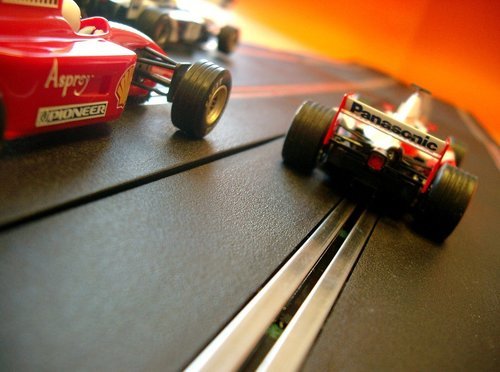 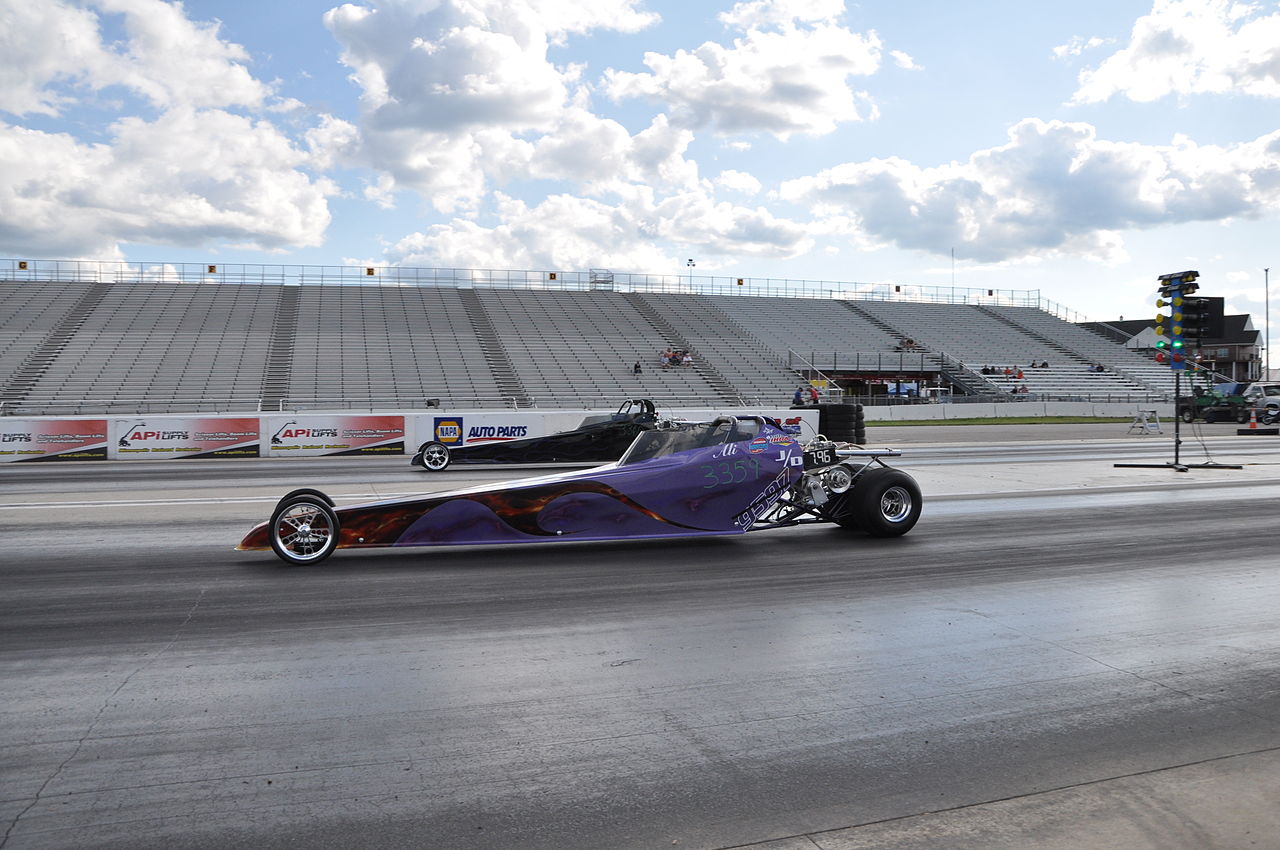 How Young Are Kids Today Who Enter Drag Racing?